Where the Stonefish is considered to be the world´s most venomous fish, the Box Jellyfish is considered the most deadly marine animal. It´s also of substantial size, with a bell of around 30cm and clusters of up to 60 tentacles reaching 3 metres, the Box Jellyfish possesses great potential danger for swimmers in the warm waters off the coasts of Queensland and Western Australia.

The sting is said to be extremely painful, and often sends a person in shock before they are able to reach the shore which has led to their drowning, or even dying of heart failure.

Apart from their extremely painful and deadly sting, the most interesting things about the Box Jellyfish have nothing to do with their dangerousness. Unlike many species of jelly, the Box Jellyfish can swim under its own power at speeds up to 4 knots and has a cluster of six eyes on each side. But, because there is no known central nervous system for the Box Jellyfish, scientists are unsure how it processes the visual information it receives. Creepy! 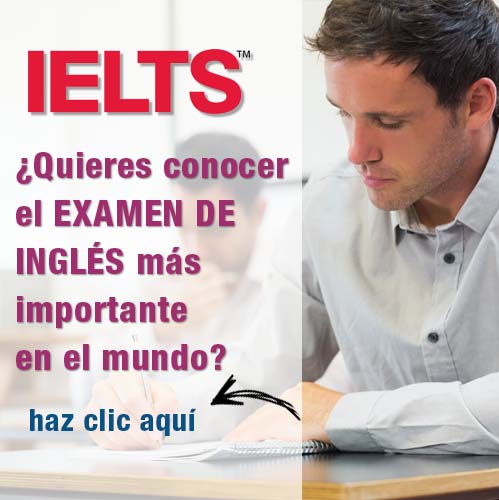 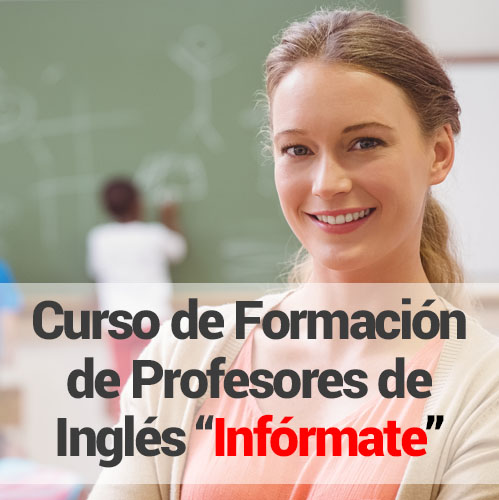