Check out the second installment of our series of blog posts on some of Australia’s most dangerous animals!

Unlike the Inland Taipan, which lives in remote and dry areas where it is unlikely to be encountered by casual walkers, the Eastern Brown inhabits the entire east coast of the Australian continent and can be found in forests and river valleys as well as dryer regions. It´s not uncommon for someone cleaning out a pile of debris in their backyard in major metropolitan centres such as Melbourne or Sydney to lift a piece of Wood and find themself face-to-face with a sleepy, and probably cranky, Eastern Brown snake.

Eastern Browns range in color from a light tan to almost black, and are usually around 1.5 metres long. Interestingly, they have very small fangs and as such bites from them are often painless. However, due to the peculiar pharmaceutical cocktail of their venom a single bite from a Brown snake is likely to cause death if left untreated. The most common symptoms are progressive paralysis and uncontrollable bleeding.

Why are our students learning English?
Comments are closed. 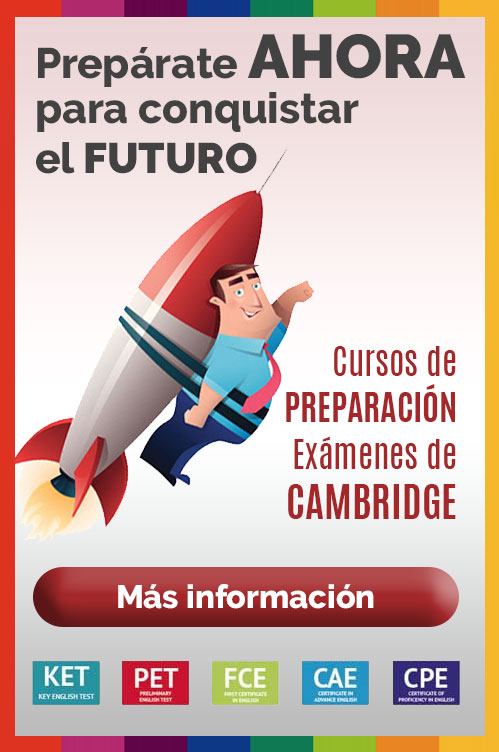